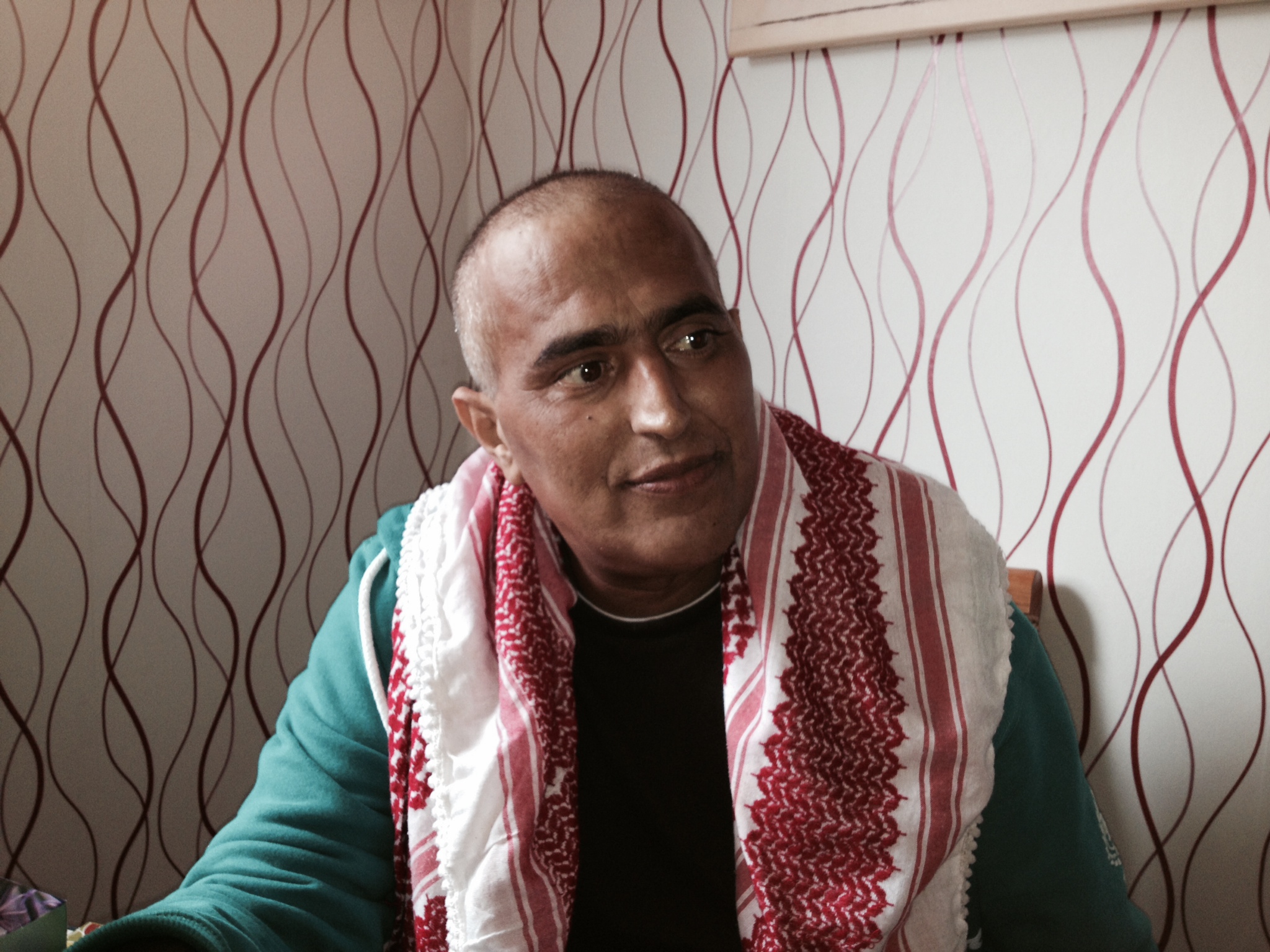 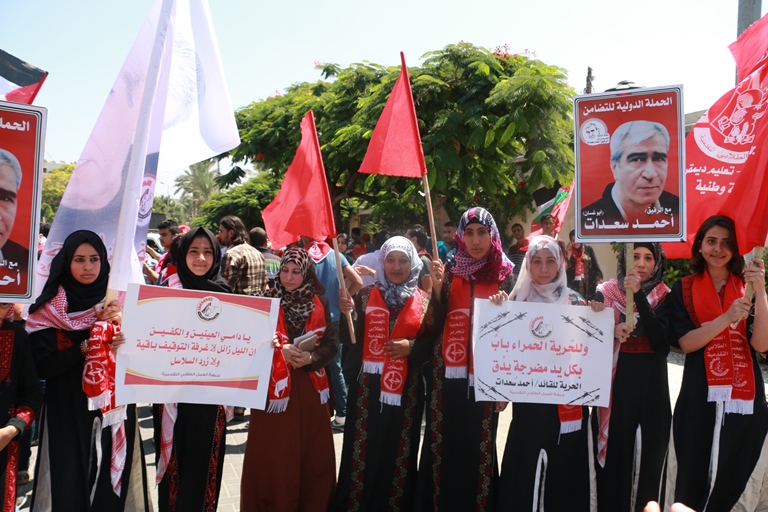 Barakat highlighted Sa’adat’s recent statement calling for intensifying international efforts to boycott Israel. “The global movement to boycott and internationally isolate the occupation at all levels – cultural, economic, academic, political, military – is critical to supporting the calls of Palestinian prisoners in Israeli jails. Palestinian prisoners’ basic rights are being targeted. They are even being denied family visits – which is a collective attack upon Palestinian families as well.”

“When the occupation denies the right of family visits to prisoners, we are discussing the most basic of rights to human connection and clear and conscious attempts to isolate Palestinian prisoners. You can imagine the situation that Palestinian prisoners are facing today, the list of basic rights that are being confiscated from them,” Barakat said. “Comrade Sa’adat has not seen some of his children for over nine years. He was denied the right to hold his baby granddaughter.”

“Unfortunately, the Palestinian Authority is failing again and again in addressing the Palestinian political front and the critical issues of the prisoners,” Barakat said. “We do not understand why the prisoners’ issues are not being raised in the United Nations and international forums by the so-called representatives of the Palestinian people. They are failing in their responsibilities.”

“We are also hearing silence from the major international human rights institutions. Why does a Palestinian political prisoner have to go on hunger strike for tens of days and endanger their life in order to receive a simple statement of solidarity?” Barakat asked.

Barakat saluted the victorious freed prisoner Khader Adnan, and the Palestinian detainees on hunger strike, including Muhammad Allan and Uday Isteiti, who have now been on strike for over 42 days. “We salute all of the efforts and the solidarity actions we have seen in Palestine, Lebanon and internationally by the Palestinian people and by grassroots supporters of justice and Palestinian rights. Now is the time for more actions and a louder voice of solidarity, so that these attacks on Sa’adat and his fellow prisoners do not pass without consequence for the occupation.”