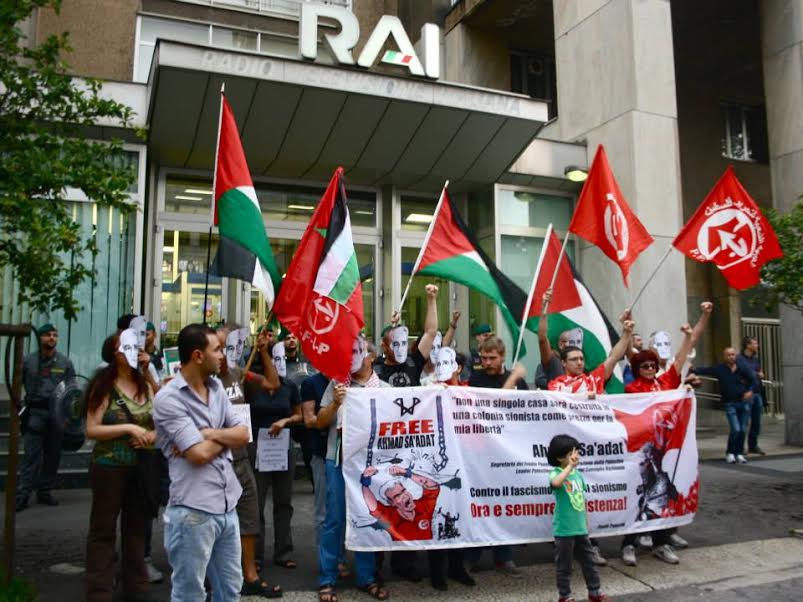 Milan, Italy – On Wednesday, July 23, over a hundred people protested outside the headquarters of RAI, Italy’s public national broadcaster, to denounce the complicity of Italian media with the genocide in Gaza.

The organizers, including Collective Palestina Rossa and Fronte Palestino – Milano, saluted the Palestinian resistance against the Zionist occupier and delivered a press release and statement to the broadcaster. The protesters were interviewed by local radio and were featured on the local TV news at 7:30 PM.

This action came as part of ongoing actions and mass rallies against the Zionist crimes and in support of the Palestinian resistance who from a long time has counteracted against the imperialist projects in the region. 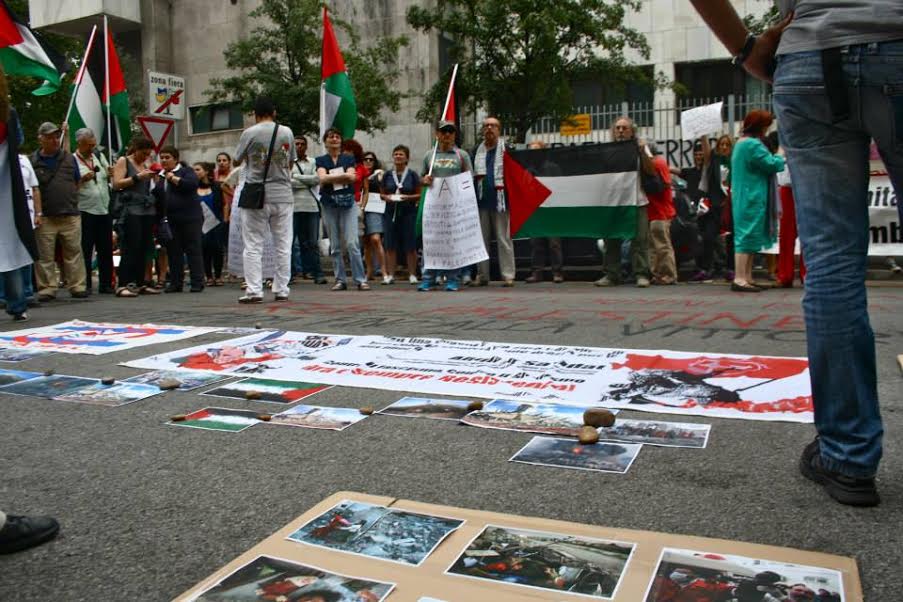