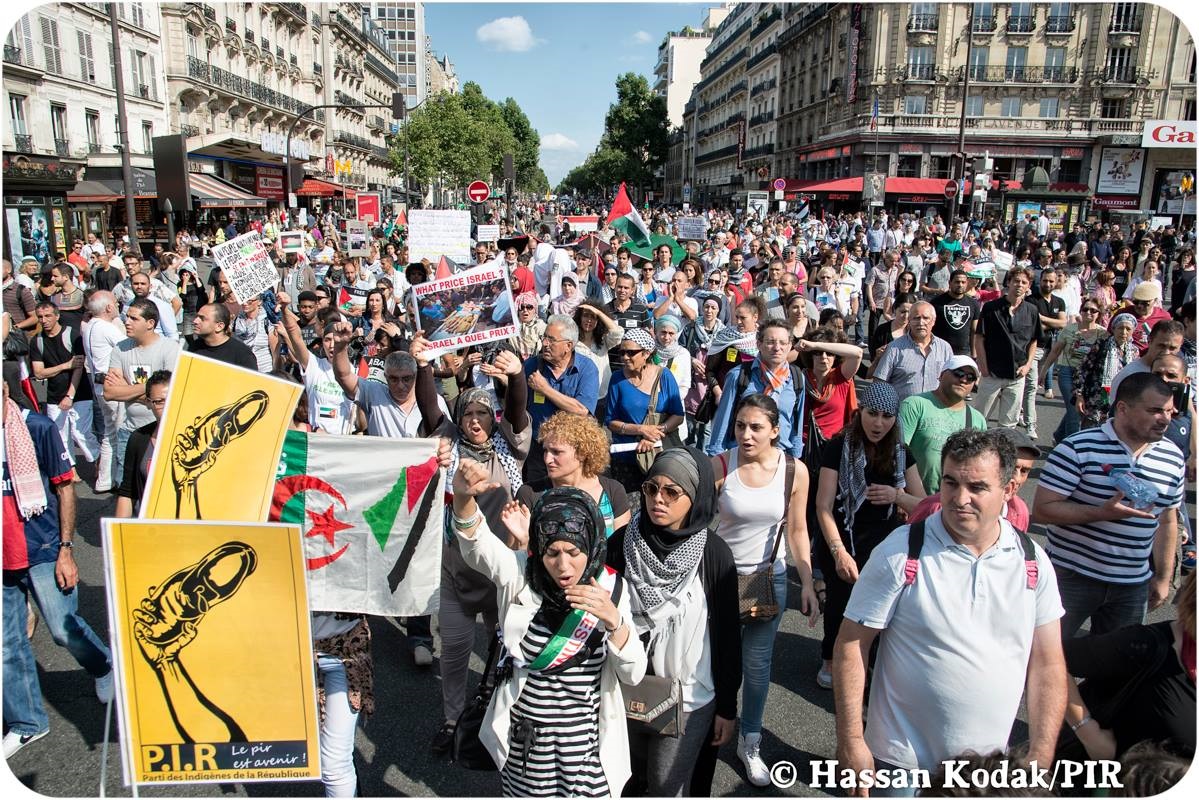 The Party of the Indigenous of the Republic (Parti des indigènes de la république), an anti-imperialist, anti-racist organization in France, has endorsed the Campaign to Free Ahmad Sa’adat. The PIR describes itself: “The PIR is a place of autonomous organization of all those who want to engage in the fight against racial inequalities that confine Blacks, Arabs and Muslims to a status similar to that of the natives in the former colonies: political marginalization, stigmatization of our cultures and religions (including through the media), police brutality, discrimination in employment, housing, schools, repression against immigration and our communities, etc. More generally, the PIR fight against all forms of imperialist, colonialist and Zionist domination which form the basis for White supremacy internationally.”

The PIR’s message reads as follows:

“The Indigenous of the Republic is an anti-racist and anti-imperialist organization in France.

“The Palestinian cause is one of our most important priorities. We assert our solidarity with our brothers and sisters in Palestine, especially those who are detained by the israeli occupation forces.
Free Ahmad Saadat, Free Palestine.”

The Campaign to Free Ahmad Sa’adat thanks the PIR for its support and also extends its solidarity, salutes and firm wishes for victory to the PIR and its critically important struggle against racism, oppression and colonialism in France.