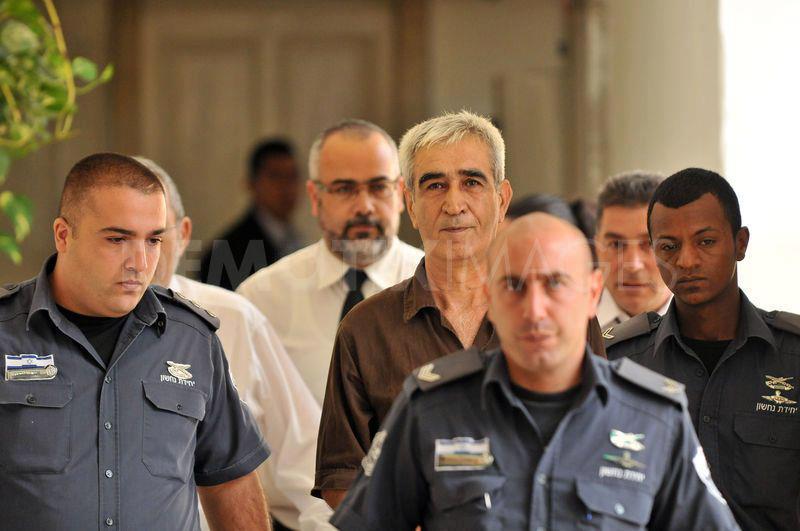 Ahmad Sa’adat, the imprisoned Palestinian leader and General Secretary of the Popular Front for the Liberation of Palestine issued a press statement on May 27, urging “urgent and effective action” to save the hunger striking prisoners in Israeli jails.

In the statement from Hadarim prison, Sa’adat warned that hunger striking prisoners, now on strike for over 34 days, were at risk of death as they entered the second month of open hunger strike.

He said that the level of action and solidarity with the strike so far “does not live up to the level required in this battle,” calling on each person to support the prisoners’ cause in whatever way possible. “Even if it is not possible to organize collectively, this is an individual responsibility, until the elimination of this racist regime of law used exclusively by the Israeli state,” administrative detention.

Sa’adat called for all popular and official bodies, and all international human rights organizations to take a stand against the occupation’s violations of Palestinian rights and its international obligations. He noted that the occupation had agreed in 2012 to reduce and curtail its use of administrative detention following a mass prisoners’ hunger strike, but violated the agreement as the use of administrative detention has risen at that time.