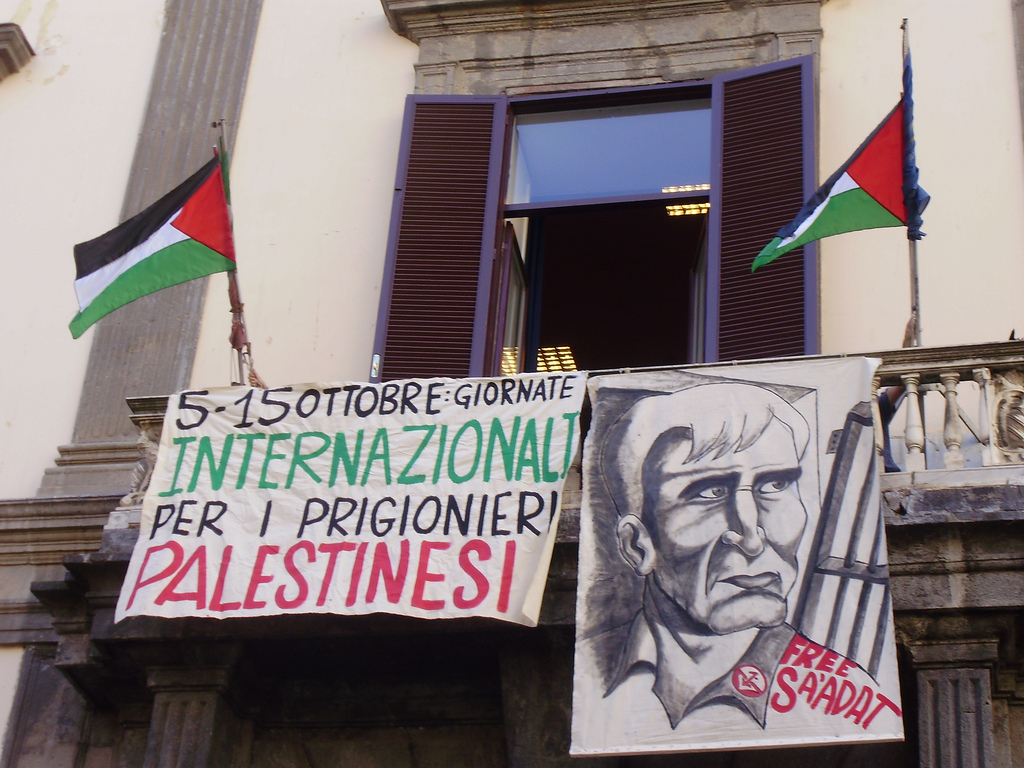 Ahmad Sa’adat, imprisoned Palestinian national leader, called for ill prisoners to be given top priority in future prisoner release agreements, saying that their continued imprisonment is a death sentence.

During a visit by Palestinian lawyer Fadi Obeidat at Hadarim prison, Sa’adat said that efforts must be made to release ill patients, in particular noting that prison administration acknowledged in a meeting that there were 25 prisoners currently with cancer.

Sa’adat condemned the so-called “security” policy that prohibits visits from prisoners’ families, depriving them of seeing their imprisoned children, noting that a study of prisoners found that 80% had been prohibited visits by so-called “first-class” relatives. He said that depriving prisoners of family visits is an arbitrary violation of prisoners’ basic human rights and those of their family members.

It is worth noting that Sa’adat himself has been denied visits with his own children and that his request for his granddaughter, less than a year old, to visit him, was denied on the grounds that she is not a “first-class” relative.