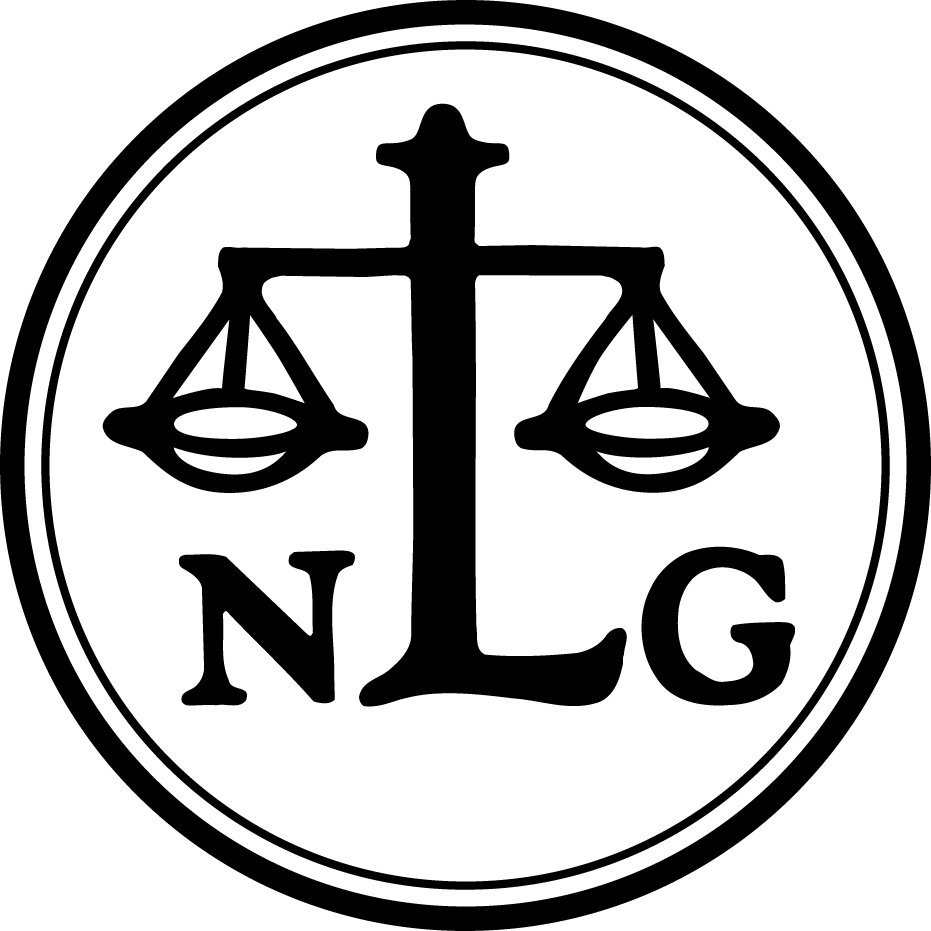 The open-ended hunger strike has been taking place since September 27, 2011 and has raised multiple demands, including an end to isolation and solitary confinement, the end of the isolation of national leader Ahmad Sa’adat, rights to education, family visits and proper health care. 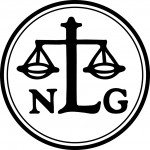 Dear Mr. Eloi Fillion, Operations Manager, International Committee of the Red Cross;
We write today on behalf of the Free Palestine Subcommittee of the National Lawyers Guild, regarding the hunger strike of Palestinian prisoners currently taking place in a number of Israeli jails. These hunger strikes, which are being joined by increasing numbers of prisoners since their launch on September 27, 2011, are being taken up in protest of several Israeli practices against Palestinian prisoners, including:
• the use of isolation and solitary confinement against prisoners, some for decades at a time, and against targeted political leaders such as Palestinian Legislative Council member Ahmad Sa’adat;
• denial of family visits, particularly the denial of visits from Gaza Palestinian family members;
• denial of prisoners’ right to education and healthcare;
• increasing abuse and harassment of prisoners, including repeated transfers of prisoners and mandatory shackling during visits.
In response to the hunger strike, Israeli officials have escalated the use of precisely the mechanisms protested by the prisoners: over 30 prisoners have been moved into isolation, including four women; prisoners have been threatened by Israeli officials of long-term prohibitions on family visitation if they continue their hunger strike; prisoners families’ identity cards have been confiscated and they have been banned from visiting; prisoners in Ashkelon prison have been denied lawyers’ visits and prohibited access to lawyers; prisoners’ belongings and clothing have been confiscated.
As the ICRC has stated, “Palestinians detained by Israel are protected under the Fourth Geneva Convention, which entitles them, among other things, to respect for their persons, their honour, their family rights, their religious convictions and practices, and their manners and customs.”

As a guardian of international humanitarian law, the ICRC is responsible “…to take cognizance of any complaints based on alleged breaches of that law” (Article 5.2c of the Statutes of International Red Cross and Red Crescent Movement). In the case of Palestinian prisoners, it is urgent that the ICRC meets this responsibility and takes action to address the escalating repression on Palestinian prisoners.

In 1955, the United Nations adopted the Standard Minimum Rules for the Treatment of Prisoners, which “recognize solitary confinement and prolonged segregation as appropriate only in exceptional circumstances, to be used sparingly.” The International Covenant on Civil and Political Rights prohibits any use of “cruel, inhumane or degrading treatment” against prisoners. Solitary confinement and isolation have been shown time and again to be deeply harmful and torturous practices. (Elizabeth Vasiliades, “Solitary Confinement and International Human Rights” American University International Law Review.)
We urge that the ICRC take serious action to investigate and address the ongoing use of isolation and solitary confinement in Israeli prisons, as well as the denial of family visits and legal counsel to Palestinian prisoners, the denial of educational rights, and the abusive use of shackling, transfer and confinement, and to make a clear public statement regarding the very serious situation of Palestinian hunger strikers in Israeli prisons. Palestinian human rights organizations and prisoners’ families have been gathering outside ICRC offices to make it clear that the situation of Palestinian political prisoners is severe, urgent and requires attention and action.
Furthermore, we call upon the ICRC to immediately take steps to fulfill the following measures:
• To immediately demand the end to the use of isolation and solitary confinement against Palestinian prisoners;
• To take effective and public action to meet the critical demands of the Palestinian prisoners on hunger strike, to respect the prisoners’ dignity and human rights;
• To take effective and public action against Israel’s widespread use of torture against Palestinian prisoners and detainees;
• To immediately demand that sick and injured prisoners are provided with adequate and appropriate medical treatment;
• To pressure Israel to allow unobstructed family visits by Palestinians from the West Bank and Gaza, without glass, shackles or other obstructions;
• To pressure Israel to respect prisoners’ rights to unrestricted lawyers’ visits;
• To urgently increase the frequency of visits by the ICRC to Israeli prisons;
• To insist that visits by ICRC staff to Israeli prisons also include the provision of urgently needed items such as clothes, underwear, shoes, sanitary products and educational materials;
• To coordinate this work with the needs and demands of the Palestinian public, including prisoners’ families and human rights organizations.
Palestinian prisoners’ lives and health are at stake in their courageous effort to defend their dignity and human rights within a system that is rife with physical and psychological torture, abuse, and deprivation. It is urgent that the ICRC not only take note of these events, but also take action to protect Palestinian prisoners and secure their rights.