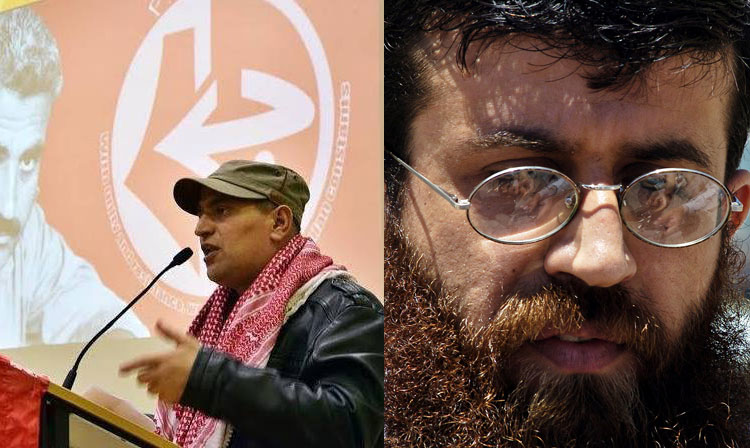 “The ongoing mass arrests and executions, including the actions against Jerusalemite local leaders to attempt to deport them from Jerusalem, are all part of one overall strategy by the occupier with the purpose of emptying the Palestinian national liberation movement of its true leaders,” said Barakat.

“This is not the first time that Khader Adnan has been arrested and I will assure you that it will not be the last,” said Barakat, noting that Adnan has served six years in occupation prisons under administrative detention and has won his freedom through hunger strikes lasting 66 days and 55 days in 2012 and 2015 and has become a symbol of Palestinian resistance and resilience inside occupation prisons, sparking widespread Palestinian protest and international solidarity.

“We are sure of this, because we trust the will and determination of Khader Adnan to emerge victorious every time he is arrested – and these repeated arrests only prove the ongoing and perpetual failure of the occupation. It means that they have been and will be unable to break his will,” Barakat said.

“The occupation forces want to remove and silence the voices who are truthful and credible to the Palestinian people. And they think – just like every settler-colonial racist power – that by imprisoning the leaders and removing them from the daily scene and their personal relationship with the masses, that this will both weaken the masses and pressure these leaders to make concessions. But they will fail – in reality, the masses become more committed to the cause and the relationship only becomes deeper and stronger.”