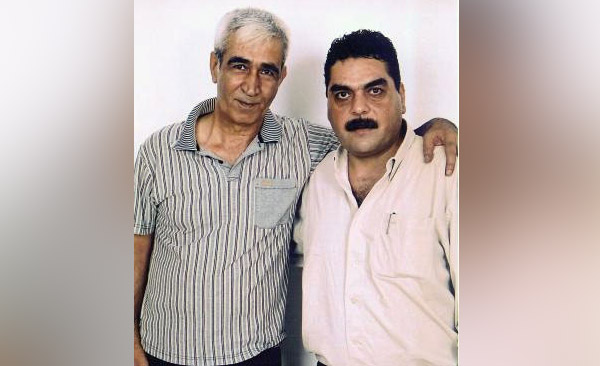 Ahmad Sa’adat, the imprisoned General Secretary of the Popular Front for the Liberation of Palestine, issued the following letter from Ramon prison on the Israeli assassination of former prisoner Samir Kuntar on December 19:

On behalf of my Comrades in the Political Bureau and the Central Committee, and the branch of the Front in the occupation prisons, and the cadres and members of the Front, I extend to the Lebanese and Palestinian people, the Arab nation, and the international movements for liberation my deepest condolences, revolutionary anger and solidarity in struggle as we bid farewell to the Arab struggler, the martyr Samir Kuntar, who was always loyal to the cause of Palestine.

He set his compass early to Palestine. Despite decades of imprisonment and physical injury he was for all of his life a solid struggler, armed with will, determination and resolve, believing in resistance in thought, word and deed, and committed to the inevitability of victory, true to the principles of liberation in which he was trained.

The martyr, through his loyalty and sacrifice, took a well-deserved place in the hearts and consciences of the Palestinian and Arab peoples, and his brothers and comrades in all factions, the national and Islamic forces who lived with him inside the prisons of the occupation.

Once again we send our warmest condolences to the family of the martyr, the fighters in the resistance, and the adoptive mother of prisoners, Um Jaber Wishah, on the departure of this leader and revolutionary commando. We renew our confidence in the resistance to avenge this crime, and to proceed on the same line of march.

Glory to the martyrs, victory to our people!