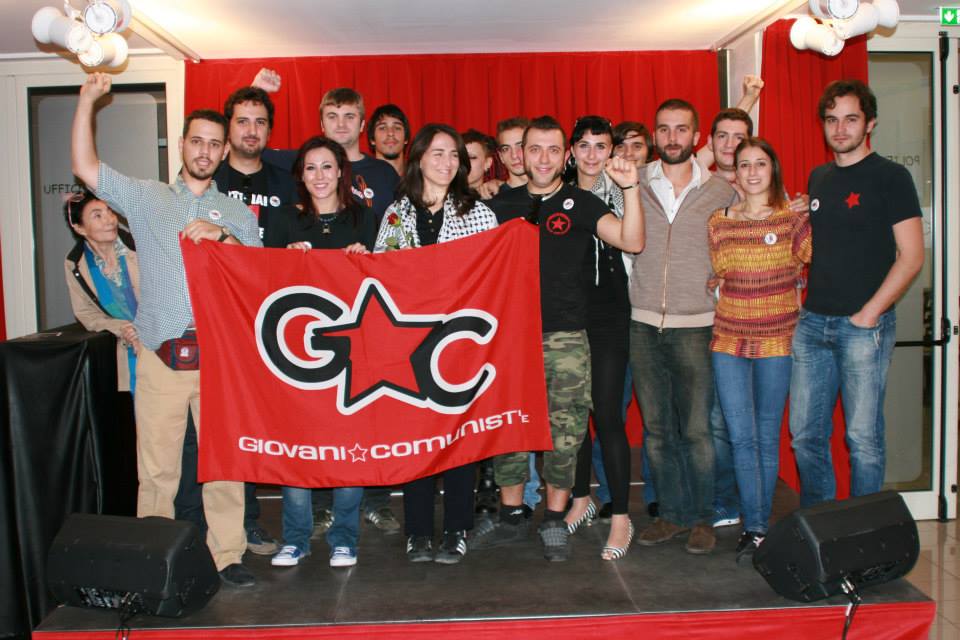 On October 5, 2014, Giovani Comunista Milano hosted an evening in solidarity with Palestine, featuring Palestine solidarity activist with extensive organizing experience in Gaza, Rosa Schiano, and Luigi Pestalozzo, a participant in anti-colonial revolutionary movements of the 20th century. Palestinian flags and a banner calling for the freedom of Ahmad Sa’adat and all Palestinian political prisoners decorated the room.

The speakers focused on this summer’s attack on Gaza by the occupation state, discussing the massacres and ethnic cleansing directed at the Palestinian people, life in Gaza, and the struggles of the Palestinian resistance.