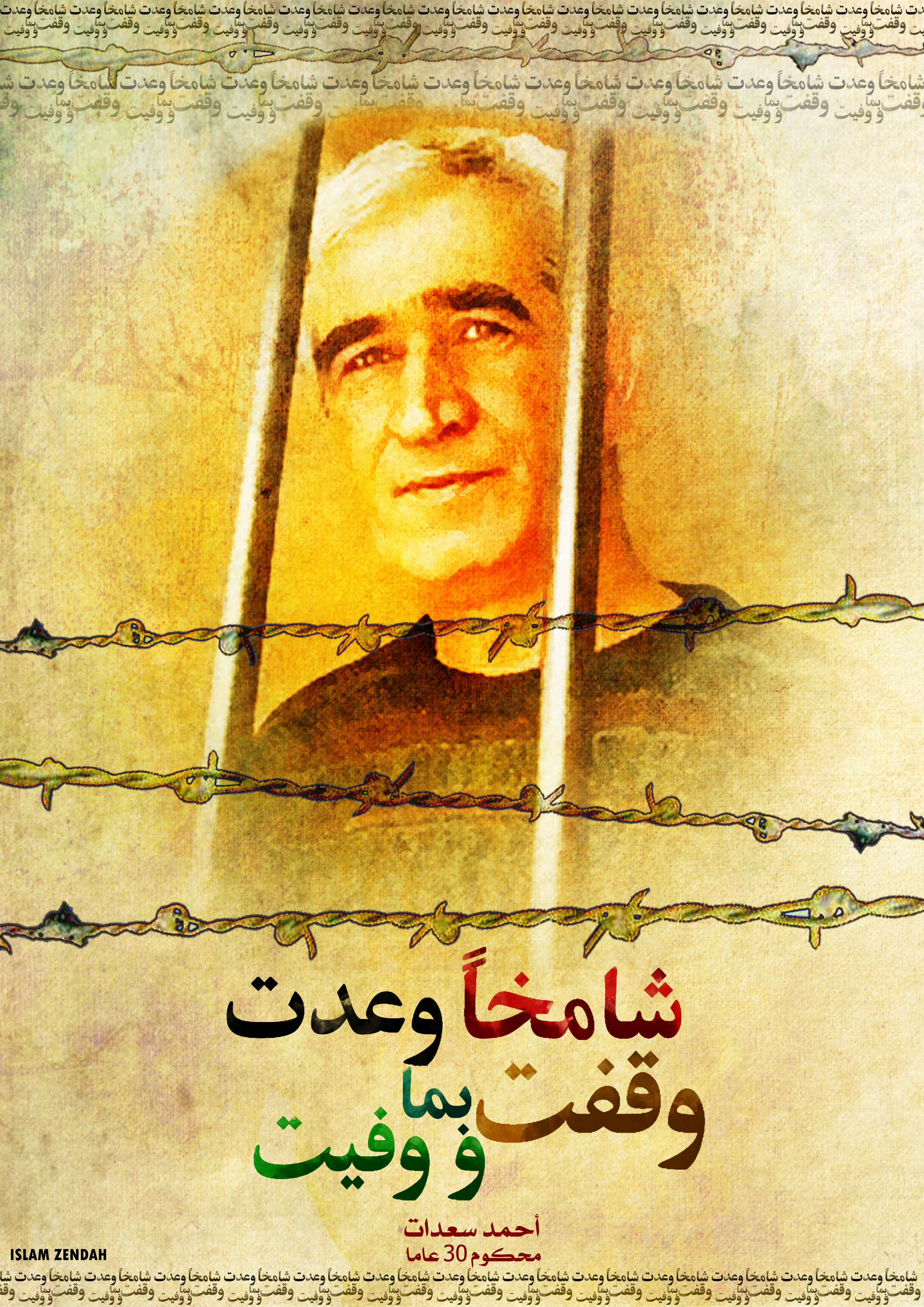 Palestinian political prisoner and General Secretary of the Popular Front for the Liberation of Palestine, Ahmad Sa’adat, was suddenly transferred from Hadarim Prison to Shatta Prison on July 16, 2013.

Simultaneously, Israeli prison authorities transferred Sa’adat’s comrade, Ahed Abu Ghoulmeh, from Shatta prison to Hadarim prison. Abu Ghoulmeh and Sa’adat were held together in PA imprisonment in Jericho Prison and abducted together by the Israeli occupation military in March 2006, when the Jericho prison was attacked.

The Prisoners’ Commission of the PFLP responded to these transfers by saying “these movements are an attempt to distract and harass the leadership of the prisoners’ movement, and come as a result of the tense situation in the occupation prisons at present because of the ongoing hunger strikes,” in particular the hunger strike of Palestinian prisoners holding Jordanian citizenship that has continued for over 76 days.