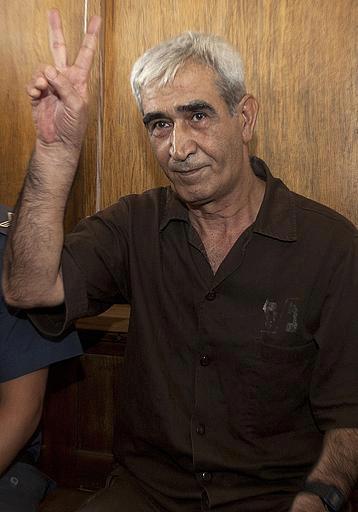 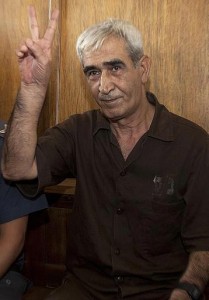 Ahmad Sa’adat, the imprisoned national Palestinian leader and General Secretary of the Popular Front for the Liberation of Palestine, was moved to Shatta prison following his release from solitary confinement and isolation into the general prison population, an achievement of the prisoners’ hunger strike. Sa’adat said that the prisoners’ movement is now in a new phase following the heroic hunger strike and its great achievements, and that the task now is to restore the cohesion of the prisoners’ movement on a united national basis, said Ashraf al-Khateeb, a Palestinian lawyer who met with Sa’adat in Shata prison.